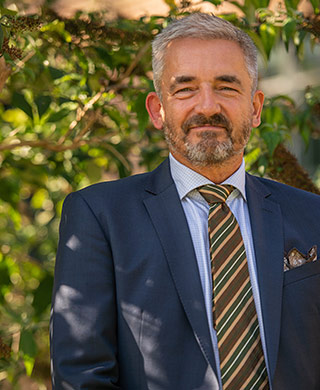 Povl-André has a M.Sc. from Copenhagen Business School and long experience from commercial and financial assignments within Life Science. Povl-André is presently CEO and boardmember of Seahouse Capital, part of Spotlight Group. Povl-André has previously held C-level positions in DELTA Technology, Upfront Chromatography and other international companies, and has long experience of board work. 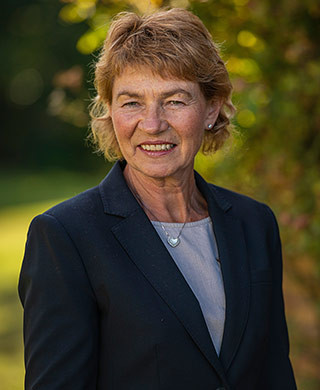 Camilla Huse Bondesson (B. 1958) is an Executive and board member in medtech companies.

Camilla has an Executive MBA from Stockholm University. Currently, she is Chairman of the Board of Gradientech AB, Immuneed AB and TdB Labs AB. Camilla has over thirty years of international operational and strategic experience from senior positions at companies in the biotechnology field, including as General Manager of Behring Diagnostica AB, International Product Manager for Biacore, Marketing Director of Amersham Biosciences (current GE Healthcare Life Sciences) and VP Marketing for Gyros AB. Since 2004 Camilla has been working as a consultant and partner at Conlega, a consulting company focusing on Life Science. Camilla has been a board member of 2cureX AB since 2019 and 2cureX A/S since 2019. 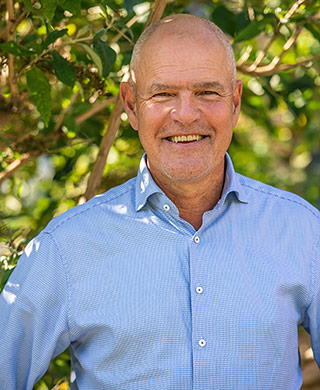 Nils Brünner is a medical oncologist with extensive experience as both a clinician and as a biotech entrepreneur. Nils is a highly recognized scientist with more than 370 scientific papers especially in the field of translational cancer research. Nils is co-founder of Scandion Oncology A/S. 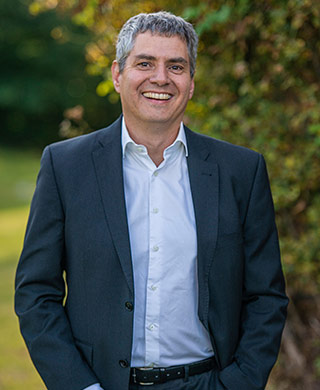 Michael Lutz (B. 1968) is CEO of HepaRegeniX GmbH (Tübingen, Germany).

Michael holds a PhD in Bio-organic Chemistry from Swiss Federal Institute of Technology at Zürich and Yale University.

Michael Lutz is an experienced biotech entrepreneur who has spent the last 15 years at executive management positions with several US and European Life Sciences companies which he successfully established or built-up to a successful exit. Michael is CEO of HepaRegeniX GmbH (Tübingen, Germany). 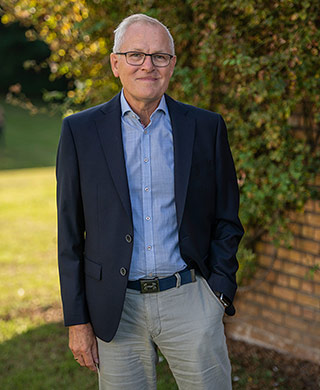 Ole Thastrup (B. 1953) is co-founder of 2cureX. He has been a board member of 2cureX since its inception.

Ole holds a MSc in Pharmacy and a PhD in Pharmacology and Medicinal Chemistry. Ole is also a Professor at the University of Copenhagen. Prior to 2cureX Ole was Head of Carlsberg Biosector where he was responsible for Carlsberg’s biomedical research. Before that, Ole was the scientific founder and Chief Scientific Officer of BioImage A/S (now Thermo Fisher BioImage) which was spun out from Novo Nordisk A/S. Ole is the inventor in several families of globally issued patents. He had advised several venture funds and is a member of granting institutions (e.g. Novo Nordisk Foundation).

Other board assignments
OT311 APS

Independence
Affiliated to management, the company, and major shareholders 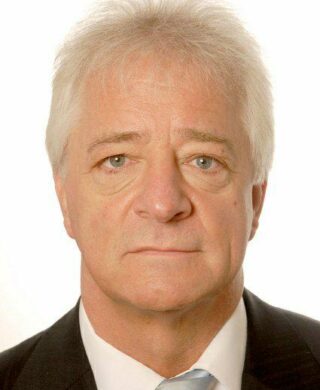 Michael is a biologist and chemist from Mainz University in Germany. His professional career started in microbiology and cell diagnostics at E. Merck Darmstad. He next moved to Bayer Diagnostics as Marketing Director for Haematology and Lab Information Systems, leading the company to a top position in the market. As Regional Director in South-East Asia in 1993, based out of Singapore, he grew the company’s turnover by a factor of five in the following four years.

He joined Sysmex Corporation in 1997 to lead the operations in EMEA. Over the next twenty years he raised the company to its position of European market leader position in lab haematology, coagulation and urinalysis, with sales of some 0.5 billion EUR. In the process, he established and was Director of most of the close to thirty Sysmex affiliates in EMEA.

In his last years at Sysmex he was Executive VP of Sysmex Corporation, Kobe, Japan, in charge of New Business Development, where he led three major acquisition projects and defined the company’s global strategy in the Oncology arena.

Independence:
Independent of Management, the company and major shareholders